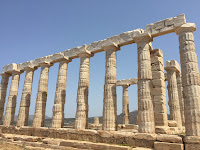 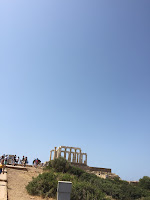 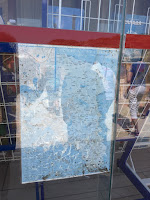 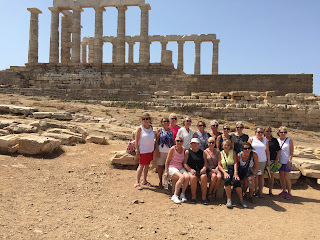 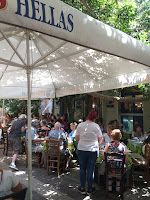 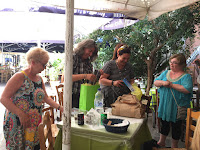 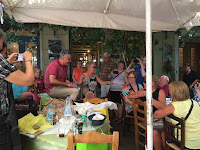 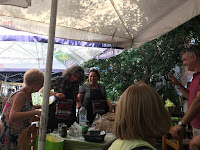 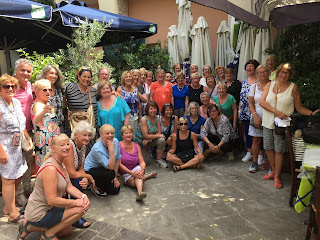 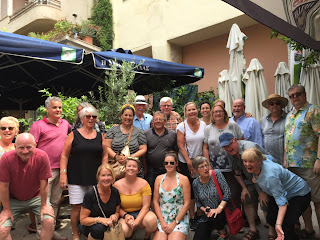 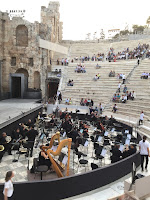 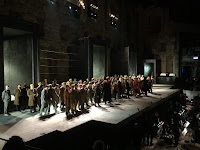 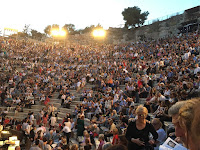 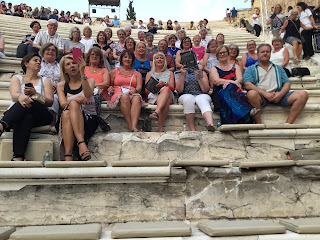 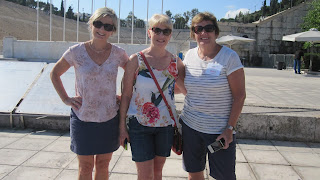 We arrived in Rhodes early where we spent the full day either exploring the many medieval streets and shops inside the walls the of Old Town of Rhodes or relaxing on some of Rhodes beautiful beaches. Rhodes is an UNESCO Heritage site that exhibits a character which provides insights into many civilizations which have ruled Rhodes. Rhodes is the largest island of the Dodecanese islands and is known for its beach resorts, ancient ruins and remnants of its occupation by the Knights of St. John during the Crusades. Walking or driving along the road (close to our ship) you could see the site of the Colossus of Rhodes. 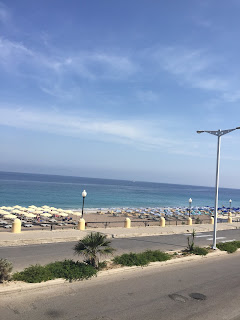 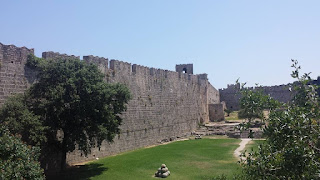 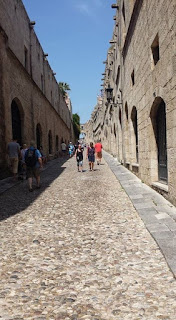 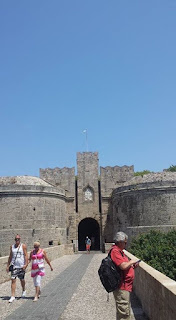 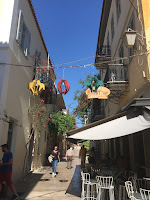 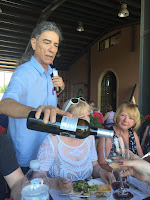 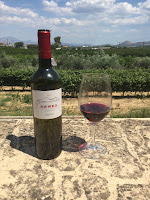 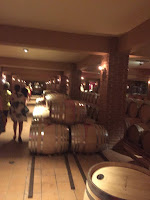 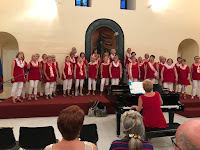 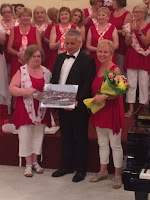 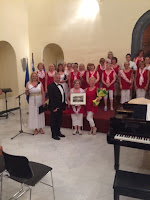 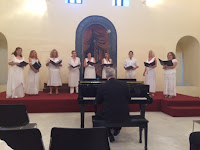 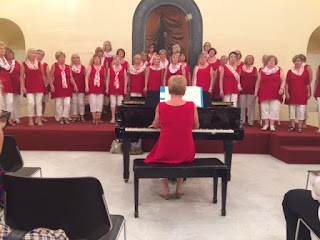 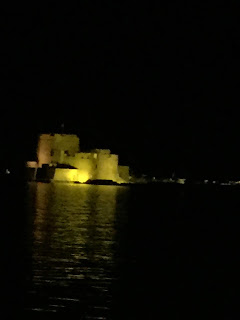 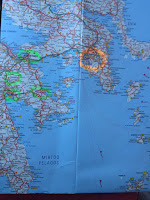